I decided to bite the bullet and swapped out all the load resistors (1ohm) for a set of better matched ones. This entailed measuring the resistors at the shop and picking those that matched up. Unfortunately our digital DMM is only good for 10miliohm resolution. Putting these in we are looking at about 1.12ohm combined Rds+load resistance. However, in the course of this, I found that the same channel can vary as much as 40miliohms just due to connections alone. This prompted me to do some calculations and what I found is that a difference or error of 20miliohm would result in roughly 40mAh over a period of 150minutes (2.5hours). I think there comes a point where it is impossible to narrow down the differences too much since whatever gains is easily negated by the connection variations. In other words we can expect an error of about 1% in our readings since our nominal variation in resistance is about 10miliohms.

The point now, is to see if this actually affects the discharge profile by any significant amount and if the end result is similarly impacted.

The latest measurements is yielding the following combined ON-resistance:-

What we will do is to use 1.12ohms for all channels and to compare the impact on the discharge profile. This might just work out better than we expect, that is to say the synchronization gains (with the ADC sampling) might outweigh the minor accuracy gains. We're charging up the ReCyko's for this test but it will take a while.

We've purchased quite a number of batteries for testing. These represent the most common batteries around here and fall into two major categories - alkalines, and low-self-discharge (LSD) rechargeables. We also have the Energizer Lithium which is the only one of its' kind here but since they are quite common, we will include that as well. Duracell M3 Ultras seems to have been discontinued as I cannot find them anywhere. Panasonic Oxyrides have also disappeared as have Kodak cells. I'm guessing that they were just too expensive or not popular enough for the retailers to continue carrying them. In the mix are also a few dry-cells just for reference. I have also included the price per cell in brackets. These prices (in SGD) are just guidelines as you can probably get some cheaper at different stores or when buying in quantity.

Off the bat, you notice that the Manganese (Dry) cell is actually more expensive than the cheapest alkalines. In this case, I can't think of why anyone would want to use them instead of alkalines, except for the fact that alkalines tend to leak.

The above batteries have cost me SGD193.90 so far. 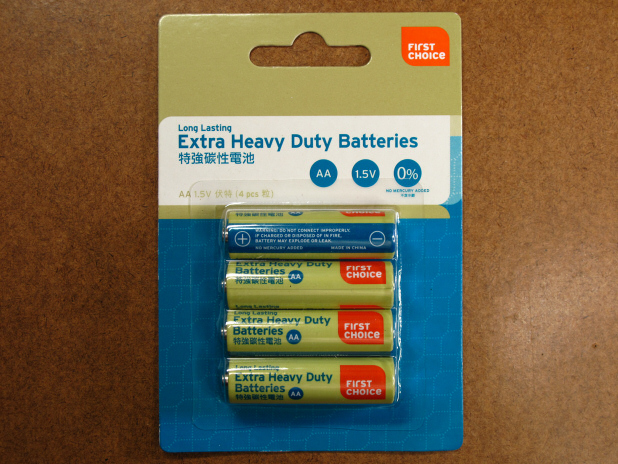 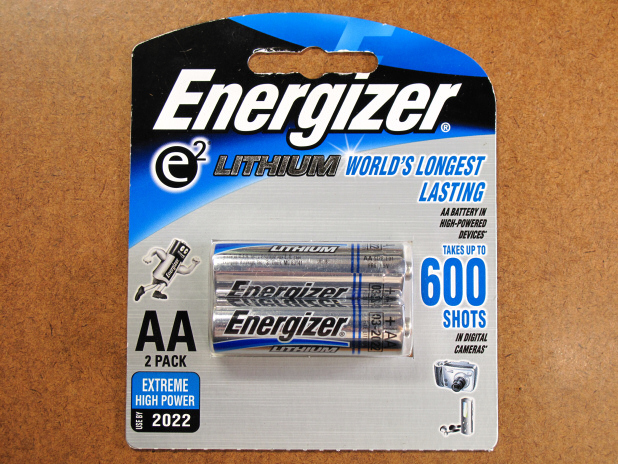 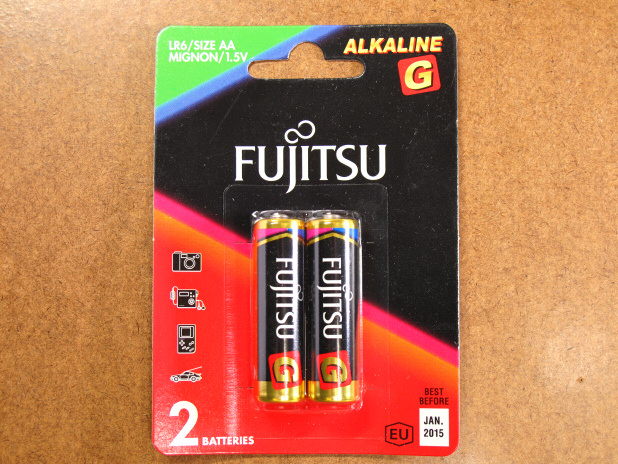 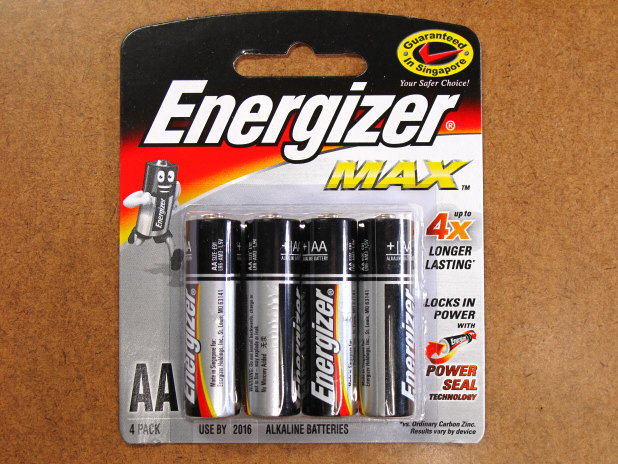 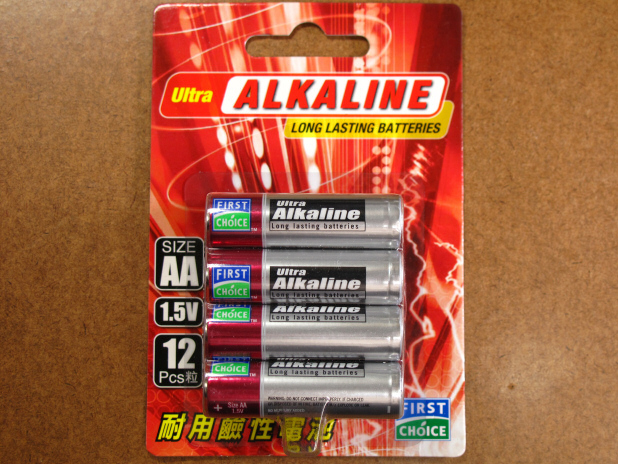 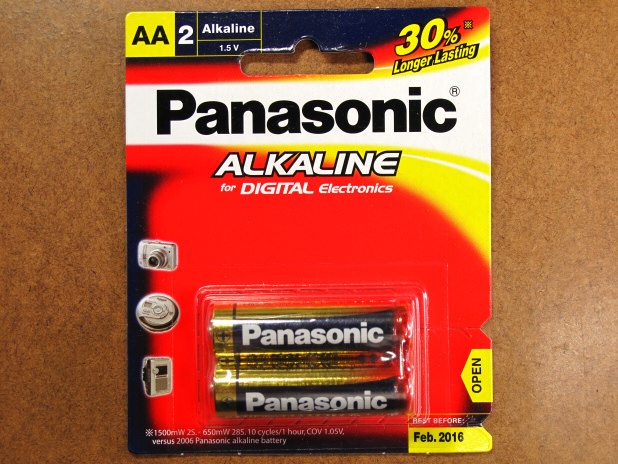 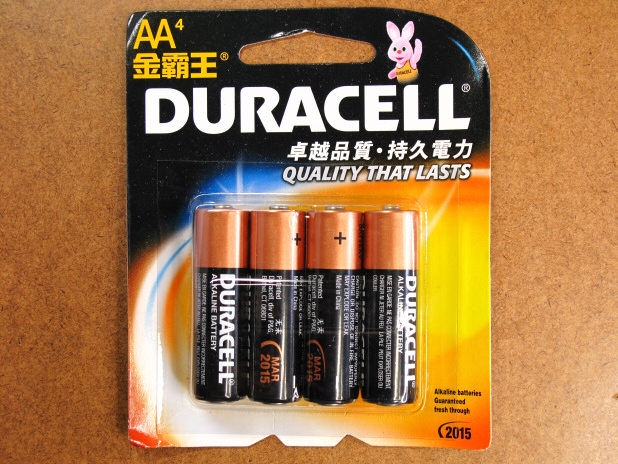 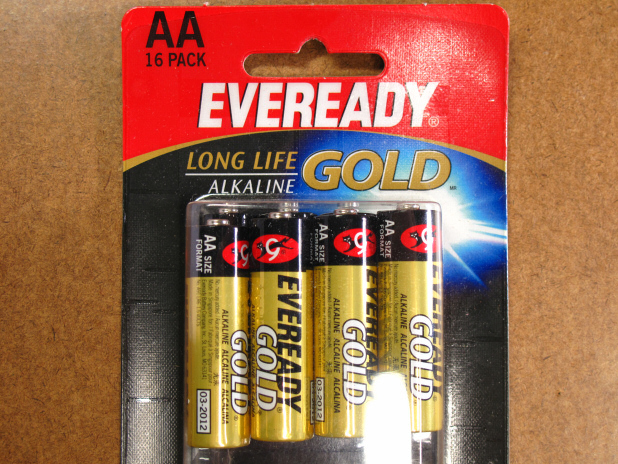 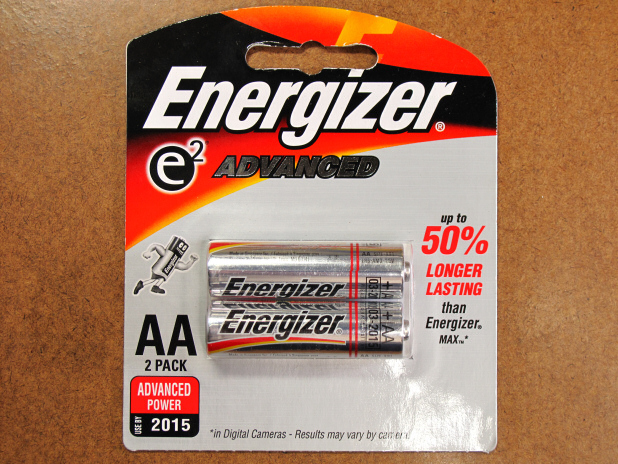 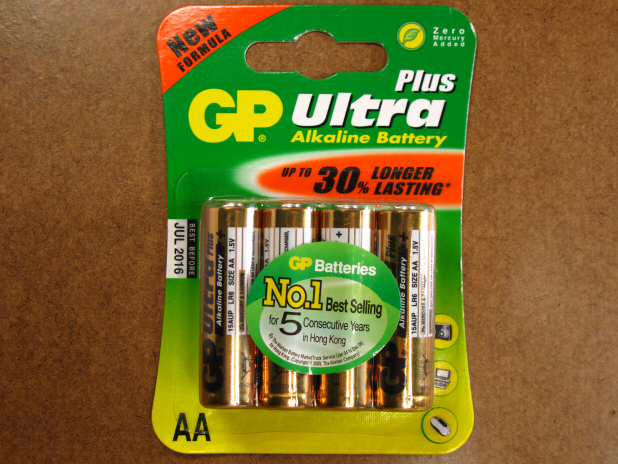 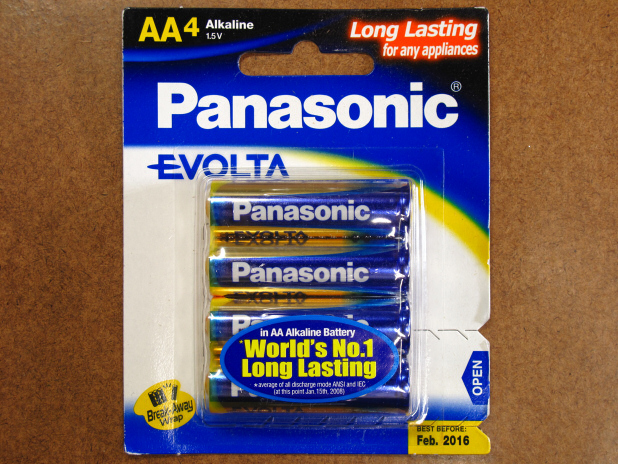 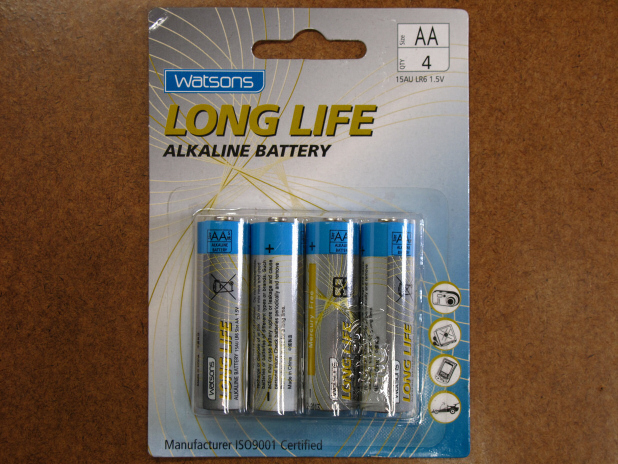 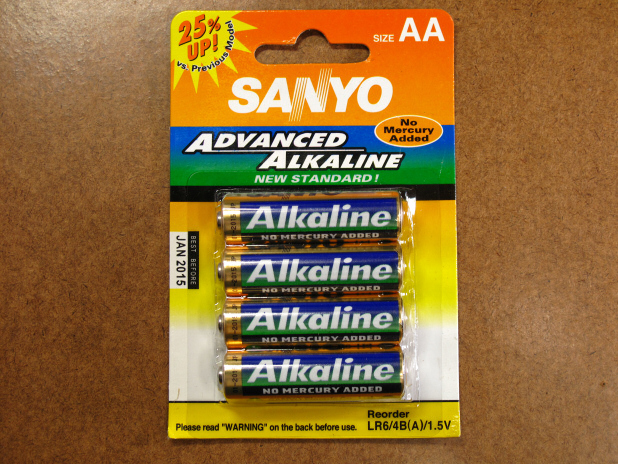 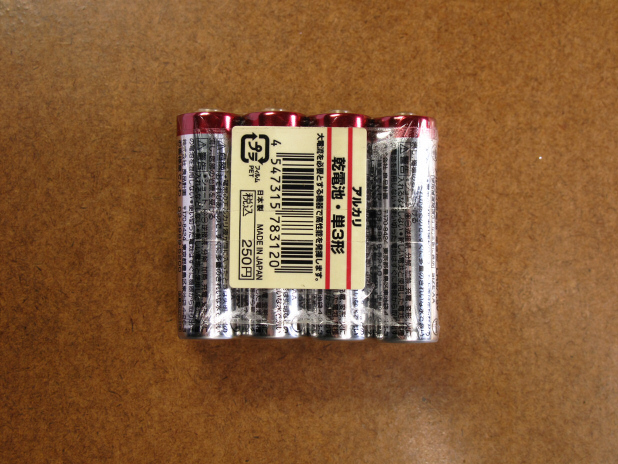 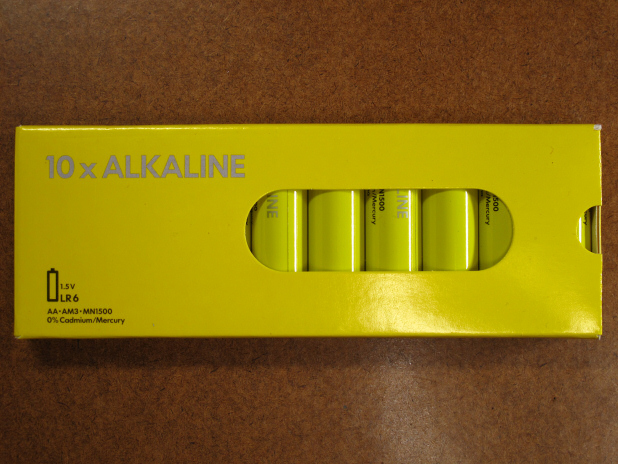 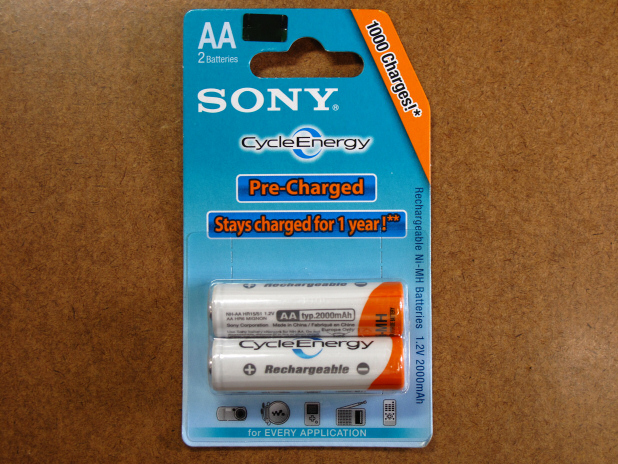 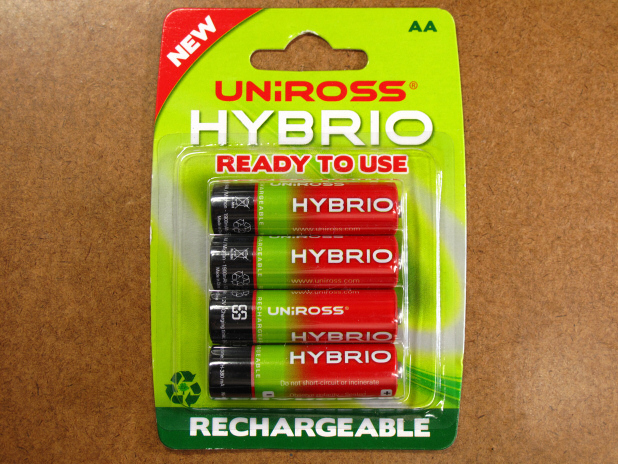 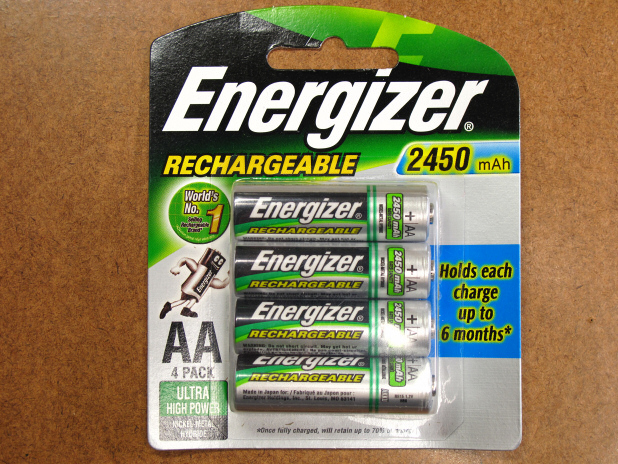 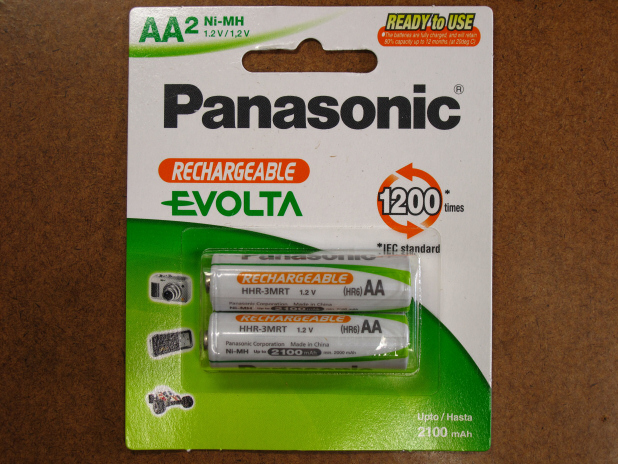 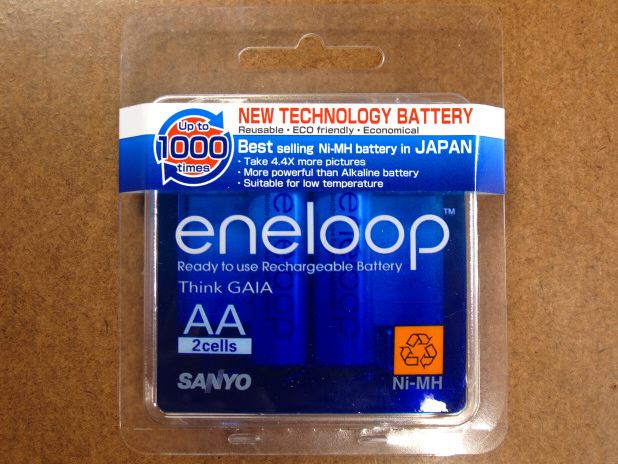 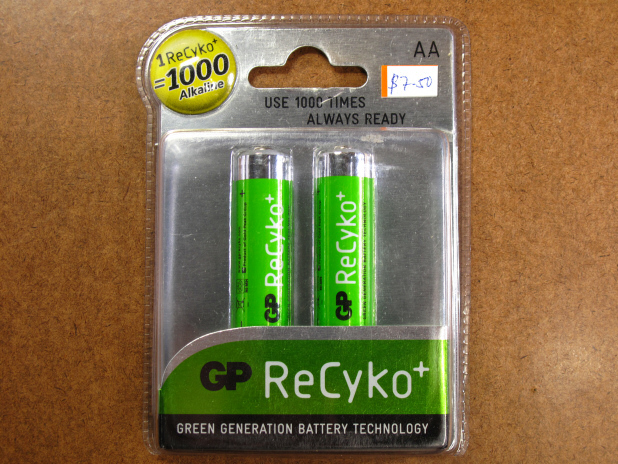 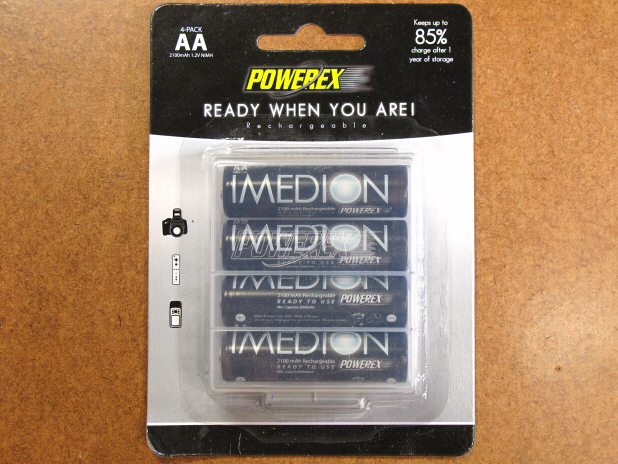 At long last, I've finally gotten down to actually testing the batteries. For the sake of absolute consistency, I am testing them all on channel 1 so it's taking longer than if I were to press all four or even five channels into use. In any case I am starting with all the non-renewable cells pictured above. These represent the batteries that I can easily buy off the shelf. There might be some variations in the per-cell pricing depending on how big a pack you buy but I think you won't get too far from the results posted. The key performance factor will be the watts-per-hour rather (Wh) than the mAh value since the mAh value does not take voltage into consideration. I also post the Wh-per-dollar (SGD) as a way of establishing the value for money that you get from these cells. The results will follow shortly but my preliminary conclusions are - don't buy Duracell or Energizer Max. They're not worth it.

The capacities of the batteries tested so far are as follows. These are the pure power capacities. 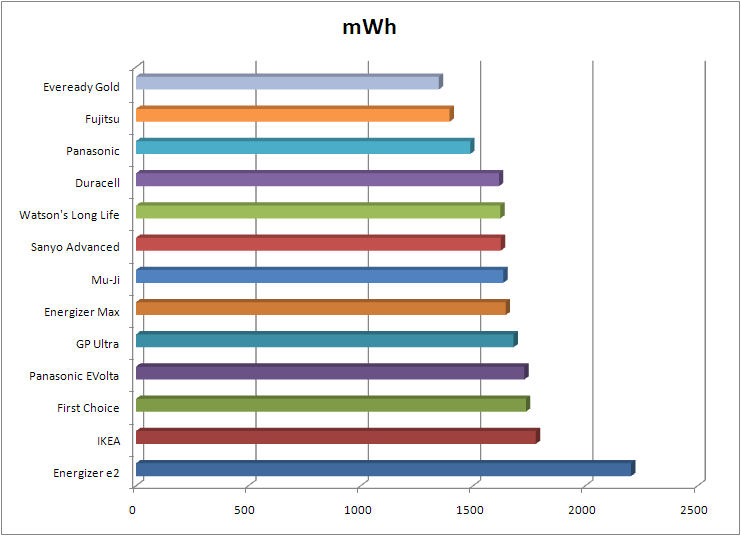 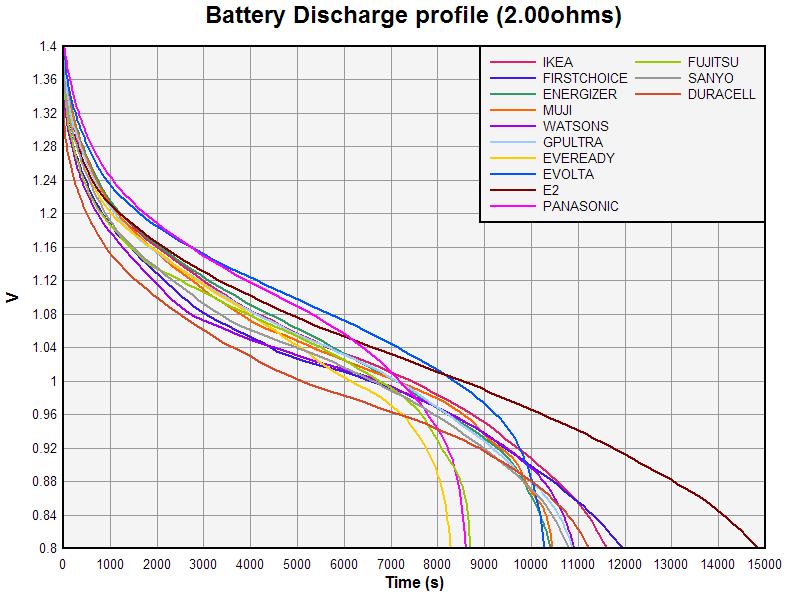 From this chart we can see that the Panasonic EVOLTA has the highest discharge capability, along with the Panasonic "Digital" alkaline. The Energizer e2 is slightly lower but sustains the discharge for a longer period. Duracell is exceptionally bad but the rest of the cells are roughly the same. Cell capacities fall into two major clusters with the exception of the e2.

The following chart includes the Energizer Lithium e2 and a Carbon-Manganese dry cell (First Choice Extra Heavy Duty) to give some perspective:- 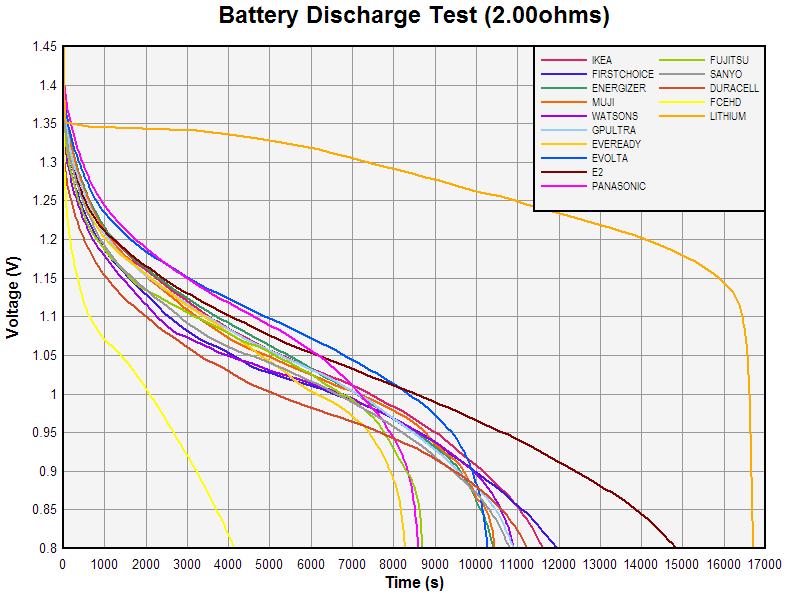 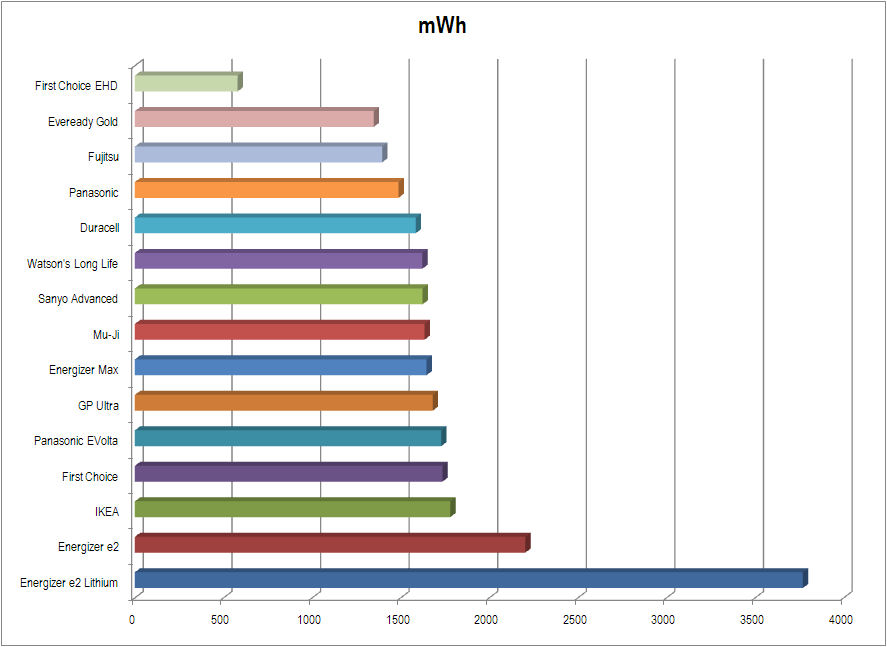 In terms of value for money, the following chart gives you the amount of power you get for each SGD (Singapore dollar):- 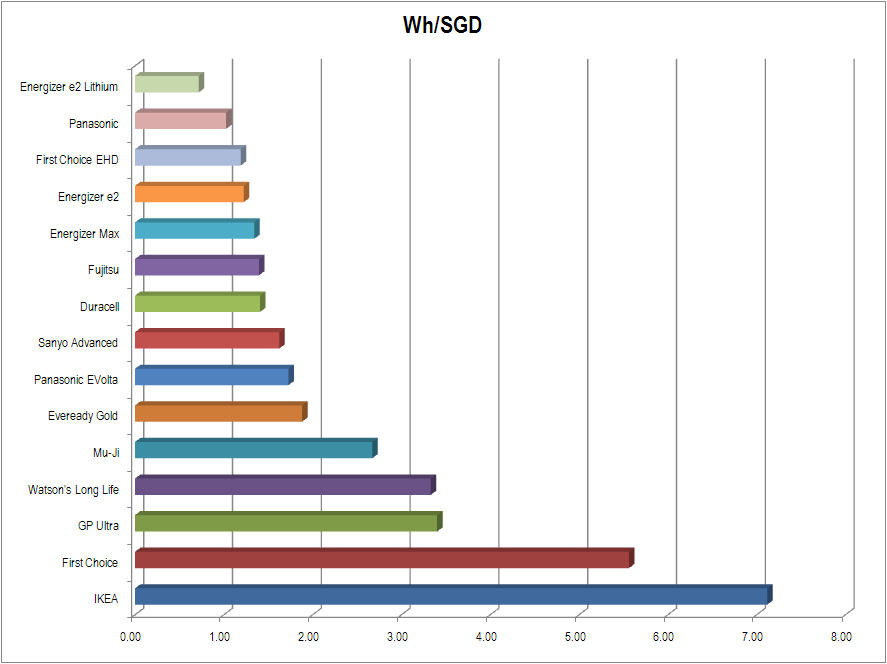 So while some of the batteries do have higher capacities, they offer very low value for money due to the high price of the cells. The aforementioned Lithium e2, for example, may have the highest capacity by far but has the worst value for money. House-branded batteries tend to offer much better value in comparison, and some of them actually offer very good performance such as the IKEA branded AA-alkalines. Popular brands such as Duracell and Energiner Max just aren't worth buying anymore from the looks of things. The exception is when you need high discharge rates, which the Energizer e2, and Lithium e2, along with Panasonic EVolta seems to do better than most.